Every so often, I’ll see a book or study on the names of God. Some of these names are quite common to most of us, since they reassure us of God’s promises and strength. Others are less known, since their symbolism doesn’t make as much sense to us today.

These, though, are some of the names that really stand out to me.

One of them, El Roi, is one of my favorites.

Putting It In Context

This name comes from Genesis 16:13, which is part of the story of Hagar.

In this chapter, Hagar is pregnant with Ishmael (at Sarai’s behest), but Sarai (not yet renamed Sarah) is mistreating her badly. Because a servant or slave – especially one of foreign birth – had no recourse for this, Hagar ran away.

Alone in the wilderness, the angel of the Lord approaches Hagar and directs her to return to Sarai and submit to her authority.

This seems pretty standard, reading it today…but there’s a lot we don’t normally see in that picture.

Imagine yourself pregnant, single, alone, and on the run. You’re far away from anyone you grew up knowing, and the one place that you’ve come to think of as home is no longer welcoming.

In fact, it’s downright miserable. You’re ostracized, ridiculed, and treated like someone who doesn’t belong.

So you leave. In today’s society, that’s perfectly acceptable. It’s even encouraged. There are movies and books written about it all the time.

While you’re on the run, however, a messenger of God comes up to you and tells you to not only return to that miserable situation, but to put yourself back under the full authority of the person who resents you.

What is your first reaction? I know mine probably wouldn’t be the same as Hagar’s. Granted, we live in different times and cultures, but the situation isn’t all that hard to imagine. 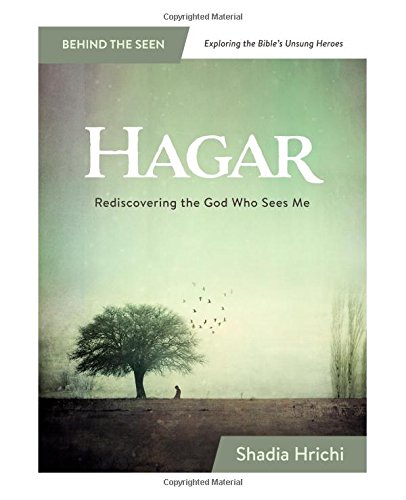 Hagar: Rediscovering the God Who Sees Me 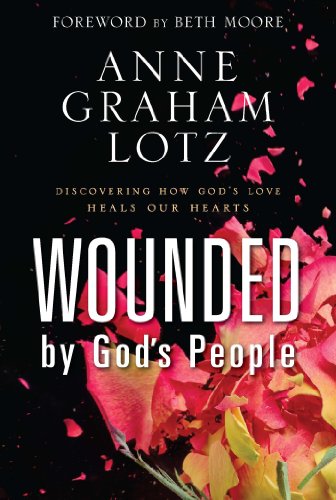 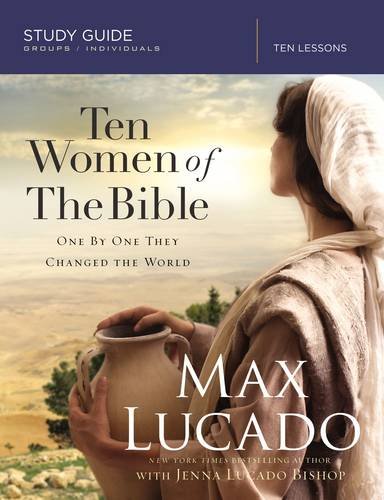 Ten Women of the Bible: One by One They Changed the World (Study Guide) 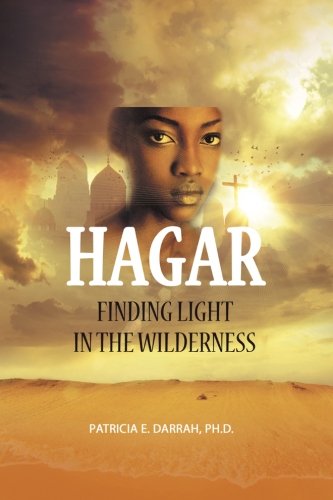 Hagar: Finding Light in the Wilderness 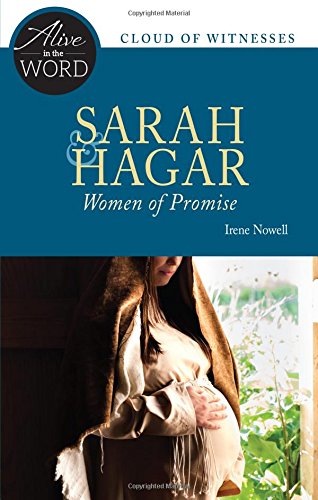 Sarah & Hagar, Women of Promise (Alive in the Word)

The God Who Hears and Sees

It isn’t really specified in the text, but we can imagine how Hagar felt. She’s frustrated, confused, and scared. She’s out in the wilderness, alone and pregnant.

While she has no idea what she’s going back to, she’s pretty sure it’s better than what she’s fleeing.

She obeys a God she wasn’t even raised, in her native land, to revere or understand.

And she not only obeys, but she believes the words that are told to her. She takes them as solid truth and bases an incredibly difficult decision on them.

The angel tells her to name her son “Ishmael,” meaning “God hears.” God has heard and answered the cry of a lowly, foreign slave girl, and He will bring her honor.

He will give her a son, a son of a prosperous man who is close to God. Their lives will not be easy, but God has heard her cry.

Can you fathom how amazing that is? Hagar didn’t live in a time of feel-good messages. Back in that time, deities were thought of as being confined to a place or people group.

God stepped outside of their conventional understanding to show favor to someone who cried out to Him. He not only acknowledged her, but heard her heart’s cry and answered her.

God directed her, showed her favor, and laid out a plan for her.

She took the understanding of this one step further, though: God not only heard her cry, He saw her. He saw her fear, her hopes, her situation. He saw her. El Roi – the God who sees me.

God Sees You, Too!

The thing that amazes me about this, though, beyond the story…God’s names aren’t just names. Naming someone in biblical cultures wasn’t like naming someone today.

A name, in ancient times, denoted an inherent trait. The name showed who a person really was.

El Roi literally means “God who sees me.” He doesn’t just look out and glimpse at creation whenever it pleases Him to do so. He doesn’t just pay attention to the “heroes of the faith” or the people who have it all together.

God isn’t just the God who saw Hagar in a faraway desert 3,500 years ago. He’s the God who sees – really sees – you and me today.

He sees how hard you work to raise and educate your children, to provide a home for your family, to be a steward of your resources.

And He sees your joyful tear when your child not only hits a milestone, but thrives in the midst of it.

So when you feel like no one gets it…know that He sees you. He gets it. He understands you, and He loves you more than you could ever know.

In the thick of it, He’s there, and He’s not going anywhere. Even when you can’t see Him, He sees you. And nothing that could happen, nothing that you do, will ever change that.

It’s just who He is.

In Everything, Give Thanks