Ephesians 2:10 has been rolling around in my head for a week or two now. I happened to come upon it a while back, maybe in a meme, and it was encouraging.

Having researched great artists of history for the past few weeks though, it’s taken on new meaning.

Not work-in-progress, not project of the month. Masterpiece. Can you even fathom that? Because I can’t.

Most days, I don’t feel like a masterpiece. Most days, if I’m being honest, I feel more like the beginning of the song 9 to 5. “Tumble out of bed and stumble to the kitchen, pour myself a cup of ambition. Yawn and stretch and try to come to life.” (And now you’ll probably have that song stuck in your head for the next hour or two. Sorry about that…)

It’s true, though. We think of a masterpiece as being something intricate, beautiful, glorious. Not as a messy bun and yoga pants with a sink full of dishes.

But maybe, a masterpiece has a lot less to do with what we see than with what it is. We don’t always see very clearly. Maybe there’s more to the picture. 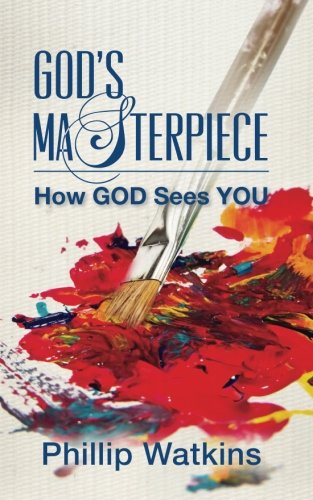 God’s Masterpiece: How GOD Sees You

Masterpiece: A Work of Art

For the past few weeks, much of my time has been spent researching artists in order to write art history lessons. It occurred to me that most of us don’t see all the training, work, and extreme detail that go into the making of a masterpiece. We tend to look at them as things that just sprang fully formed from the hand of an artist.

Those works of art may be far beyond our abilities, but the artists were just super-talented, right?

Hours of painstaking study, intense consideration, and detailed work went into each of them.

And the amazing thing is, an even higher level went into each one of us.

As incredibly talented as the Great Masters were, they’re like kids scribbling with crayons compared to the mind of God. His work is perfect and intentional. That’s the work that went into you.

The real question remains…but why? 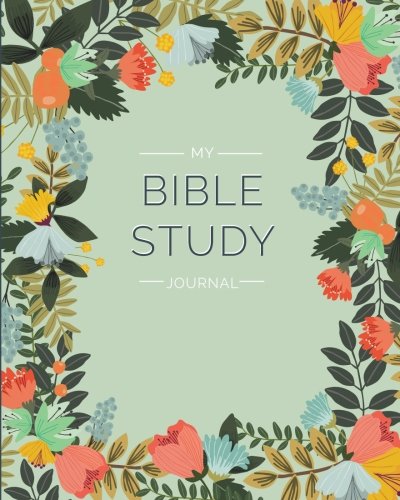 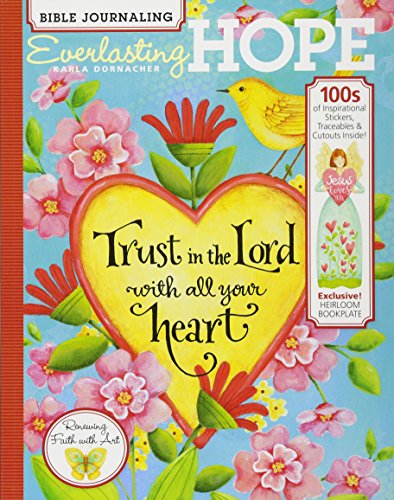 Made With a Purpose

A little bit of backstory on this passage might help. Paul wrote this book to the Ephesian church; in contemporary terms, it would be like writing it to a city like Los Angeles or London. Ephesus was one of the largest cities in the Roman Empire; in Paul’s day, it was basically the gateway between Rome and everything else.

It was a major port city on the west coast of Asia Minor (now Turkey) and was a place for culture, politics, trade, temples, and just about everything else. Just about every belief system and life style could be found there…and most of them were anything but virtuous.

When Paul wrote these words, he was explaining to the people he loved that they were created for something better. That “better” might not look like the glamorous world they lived in, but it was far, far superior.

“God saved you by his grace when you believed. And you can’t take credit for this; it is a gift from God. Salvation is not a reward for the good things we have done, so that none of us can boast about it. For we are God’s masterpiece. He has created us anew in Christ Jesus, so we can do the good things he planned for us long ago.” ~Eph. 2:8-10, NLT

He planned you long ago. He planned every little thing about you – from the color of your eyes to the details of your personality. And not only that, but he planned “good things” for you to do.

Hmmm…painstaking study, intense consideration, and detailed work. And all of these from a level of perfection that we can’t eve comprehend.

No wonder we have such a hard time seeing it!

“So That We Can Do the Good Things…”

But what are these “good things?”

Well, our perspective on those tends to get a bit skewed too.

They don’t necessarily involve becoming the next Amy Carmichael or Mother Teresa. Sometimes, they involve teaching adjectives yet again. They may involve staying up all night with a sick kiddo so that your husband can have a hope of being awake for work tomorrow.

Sometimes, it means yoga pants, a messy bun, and a lot of coffee. And that’s ok. 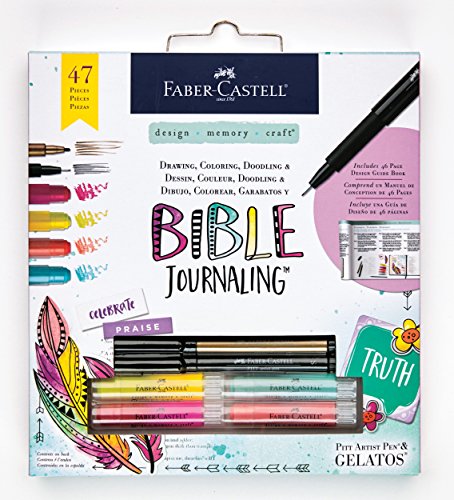 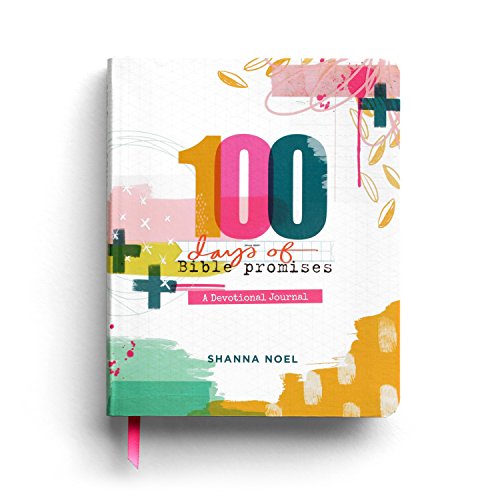 Just like the Ephesians, we tend to lose track of the idea that God’s “good” doesn’t look glamorous. His “perfect” doesn’t mean we have it perfectly together.

Because, quite honestly, there’s a lot more to His “good” than we see.

His “good” is what points others to Him, what accomplishes His perfect will. Those are things we don’t always understand. They are things we can participate in, though.

And that’s incredibly amazing. Think about it!

The God who put so much time, love, and detail into making everything about you has a place for you. He has a purpose, a path, specifically made for you.

And if that path includes messy buns and runny noses…well, he’ll make something amazing out of that. In the meantime, know that you are loved. You are held. And you are His masterpiece.

Train up a Child